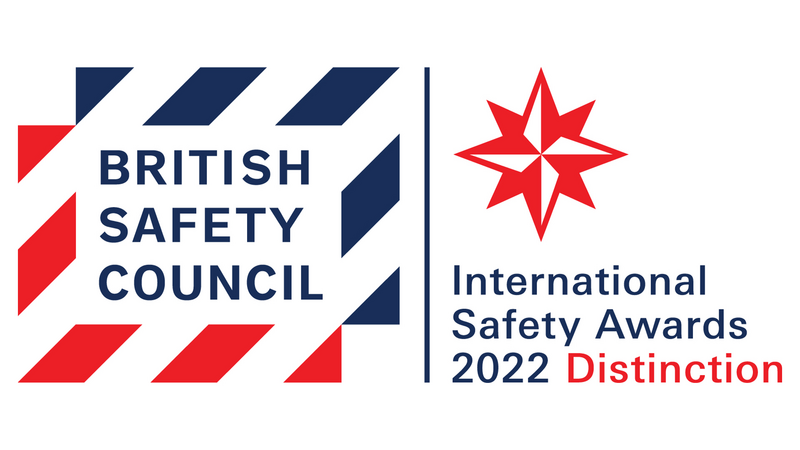 Distinctions went to ISS Healthcare and Infrastructure contracts with Gatwick Airport, Northern Trains and the Government Property Agency, and merits to Education, Production and Support Services at ICBC Standard Bank. These awards were given in recognition of ISS’ commitment to protecting the health and well-being of their Placemakers

The International Safety Awards recognise and celebrate organisations from around the world, which have demonstrated to the satisfaction of the scheme’s independent judges, their commitment to preventing workplace injuries and work-related ill health during the previous calendar year. The awards also acknowledge organisations that have shown commitment to well-being and mental health at work.

Martin Burholt, Chief Operating Officer said:
“We are thrilled to have won seven awards from the British Safety Council for our commitment to safety at ISS. We place a significant emphasis on continually improving our safety performance, so this is a fantastic recognition of excellence in this arena. I’m particularly pleased that these awards emphasise our focus on mental well-being as well as physical safety. Safety will continue to be our top priority across the entirety of ISS’s business, and we remain committed to continually enhancing our performance in this critical area.”

Mike Robinson, Chief Executive of British Safety Council, congratulated ISS Facility Services on their success:
“The British Safety Council applauds ISS Facility Services on their achievements. These awards are in recognition of their commitment and hard work to keep their employees and workplaces free of injury and ill health. The vision of British Safety Council is that no-one should be injured or made ill through their work – anywhere in the world. Achieving this requires more than complying with legislation; it means people committed not only to health and safety but also more and more to workplace well-being and impelling others to follow suit.”

More information on the International Safety Awards can be found at: www.britsafe.org/isa.